The Ultimate Scales for the Home Baker 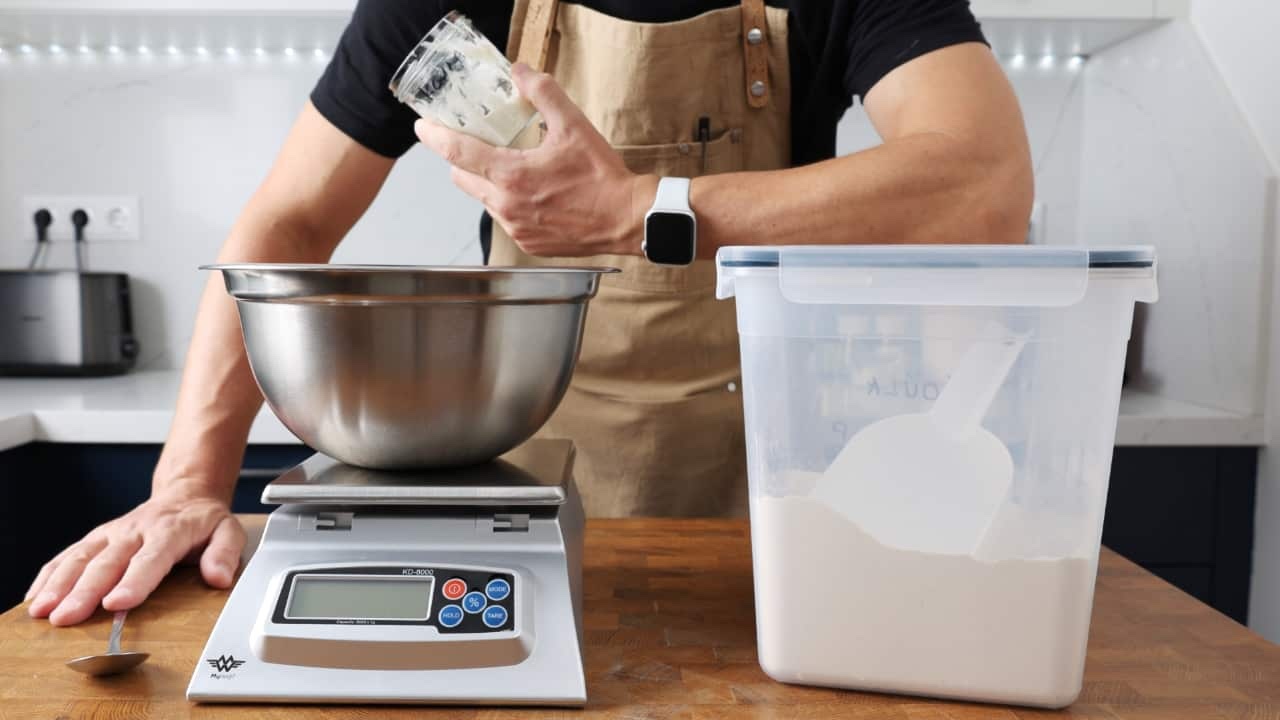 This is my review of the My Weigh KD-8000 scales. I purchased them with my own money and the review is based on working with scales several times a week over a four-month period.

Needless to say… I have put them through their paces.

Up until recently, I have been using bulk standard budget scales to bake at home. But over the last two years, I have burnt through several models.

While I bake near enough every day I don’t abuse my equipment, I take good care of it, and yet I’ve found that the scales I’ve been buying normally end up with an issue after several months. Some models have failed but others left me wondering if they were weighing accurately.

This is a huge problem when it comes to testing recipes for the YouTube channel and the blog. I need to make sure the weights and measurements are correct, so I use my recipe calculator to come up with the recipe design and a series of test bakes to make adjustments until everything is spot on.

This process can take several days or sometimes weeks and I need to know that the scales aren’t the weak link in the chain.

So in April 2022, I decided to invest in a new set of scales. The My Weigh KD-8000 stood out as the clear favourite, although to be fair, they don’t have a lot of competition.

The unit comes with a power cable so you can plug them into the wall. They can also be powered by using 3 AA batteries.

I bake at least several times a week and the first set of batteries is still going strong after 4 months.

The KD-8000 weighs in units of kilos/grams and pounds/ounces and they weigh up to 8 kilos in weight, which should be plenty for the home baker.

Located on the back of the scales you will find the power outlet and two sliding switches. The first is for a blue backlight and the second is for an audible beep when the buttons are depressed.

There are four rubber feet on the bottom of the scales which stop the unit from sliding over the work surface and gives the scales a slight clearance from the work surface. This will stop the base from coming into contact with any accidental spills when weighing liquids.

The display is nice and big with equally large digits which makes reading the weights super easy. Switching the blue backlight on will further enhance the readout and make this even easier to read, especially in bright sunlight.

The buttons and the display are fully sealed so there is no danger of liquid finding its way into the unit and damaging the electrics. You can see me test this in the video below.

The scales come with a plastic splash guard to protect this area from debris and fluids if needed. I found no use for this and it gave me another thing to clean up, so I removed it, but it’s a feature worth mentioning.

The buttons on the keypad make a satisfying click when pressed, but don’t forget that by sliding the switch on the back of the unit the buttons will beep when pressed.

What’s the most frustrating thing that can happen when you are weighing out your ingredients? The scales turn off automatically in the middle of weighing!

Well, the KD-8000 lets you disable the auto power-off feature, which I love, as I want to be in control of my scales. If you use the blue backlight it will serve as a good visual indicator that your scales are on, so you shouldn’t forget to turn them off. You can also set the scales to power off after 2 minutes or 5 minutes if not in use.

The response speed in which the scales display the measurement can also be adjusted, although I have found them quick enough on the default setting.

The weighing platform measures 17cm x 17cm which is larger than the previous scales I have been using at home.

It works well for weighing individual dough balls and I’ve weighed up to about a kilo of dough comfortably. The finish on the surface of the platform makes trimming the dough with a scraper easy.

The platform quickly detaches from the scales which makes cleaning easy. Be sure not to get the area under the platform wet as the holes below aren’t sealed.

When designing a recipe I’d strongly suggest using some kind of recipe calculator, especially if you are working on sourdough formulas but these scales do have a baker’s percentage function.

The flour element would be weighed first and after the scales have displayed the desired weight, you press the percentage button.

The flour is now registered as 100% and everything you weigh afterwards will be displayed as a percentage of the flour.

It’s important to note that the bowl must be emptied after each ingredient has been calculated and before adding the next.

I haven’t played around with this too much but I think it’s a nice addition to the overall functionality.

I don’t think this function would be accurate for calculating a recipe that uses a sourdough starter or a pre-ferment as they are a combination of flour and liquid, and the scales have no way of detecting that.

A couple of things…

When you switch the scales on they perform a short diagnostic check and the display counts down until it’s complete. This procedure takes a couple of seconds.

I like the countdown, it lets me know that something useful is happening. My previous set of scales displayed “HELLO” for what seemed like a lifetime, and that was a little frustrating.

These are super light in comparison to their size. From the pictures available on the web, I thought they’d be constructed out of a heavier material and the lightness of the unit surprised me.

But they are constructed well and I’ve had no issues with build quality since using them, and I have put them through their paces.

I love these scales, they are simple to operate and have a clear easy-to-read display, which, on a clear night, is probably visible from the moon!

I love the fact you can calibrate them, as I can confidently use them for years to come while making sure they are dialled in correctly.

My dream function is also available! Auto power-off features can cause serious frustration while weighing ingredients. I LOVE being able to switch this feature off.

So after 4 months of continuous use, I would highly recommend these scales. They are perfectly suited to the home baker.

Check out the My Weigh KD-8000 on Amazon

Watch my video review of the My Weigh KD-8000 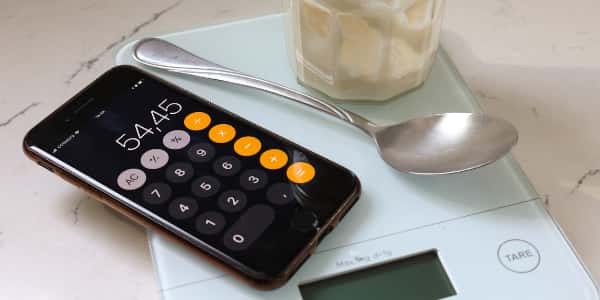 This simple calculator has saved me hours calculating and adjusting my sourdough recipes.

Join the email community to get your free copy. 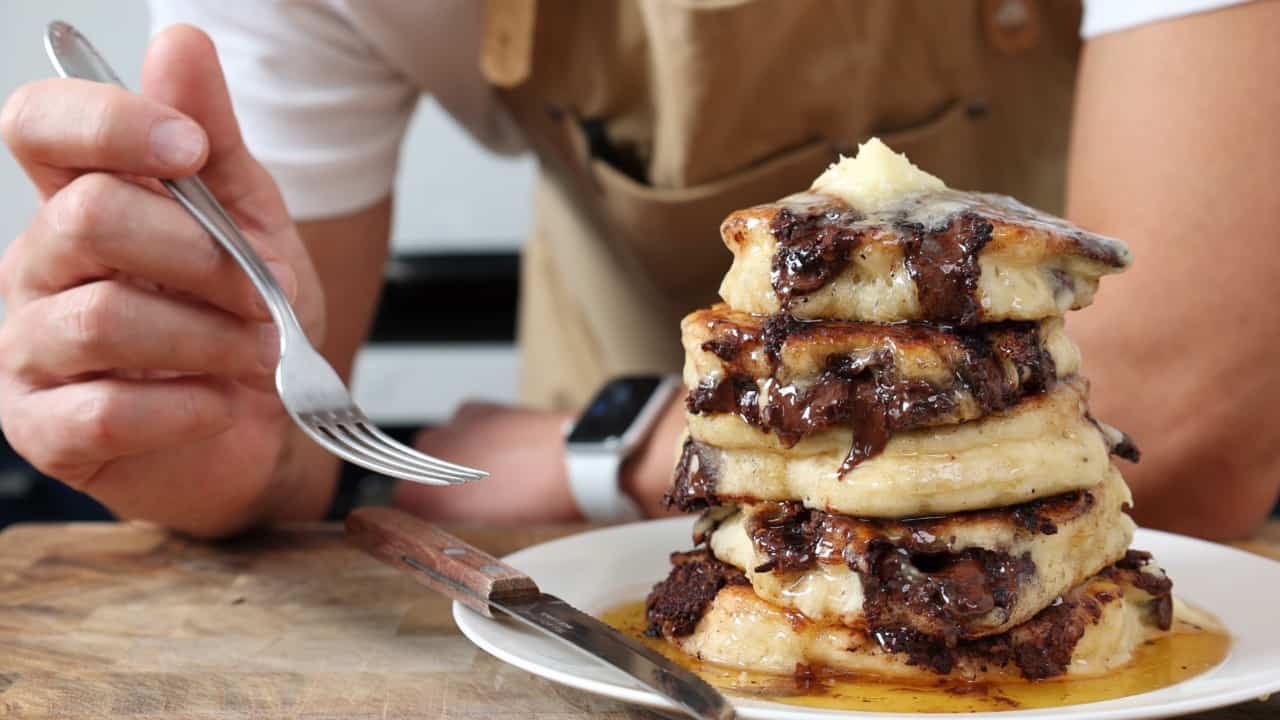 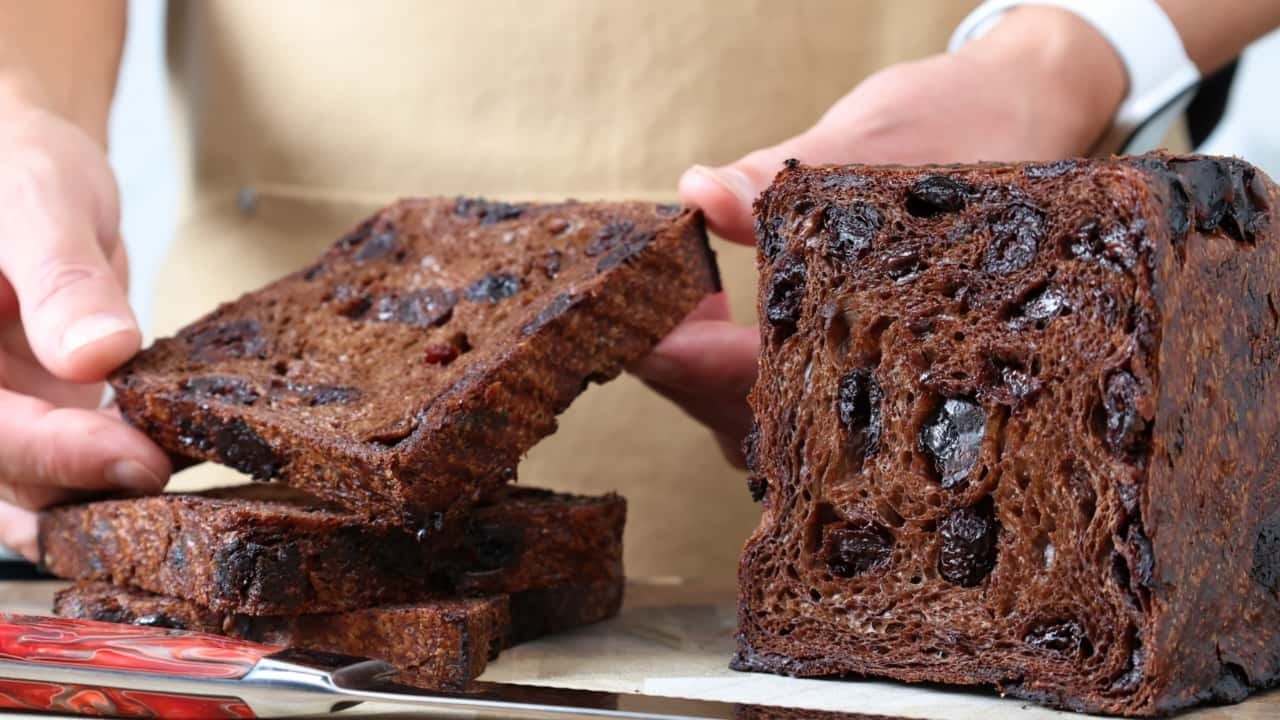 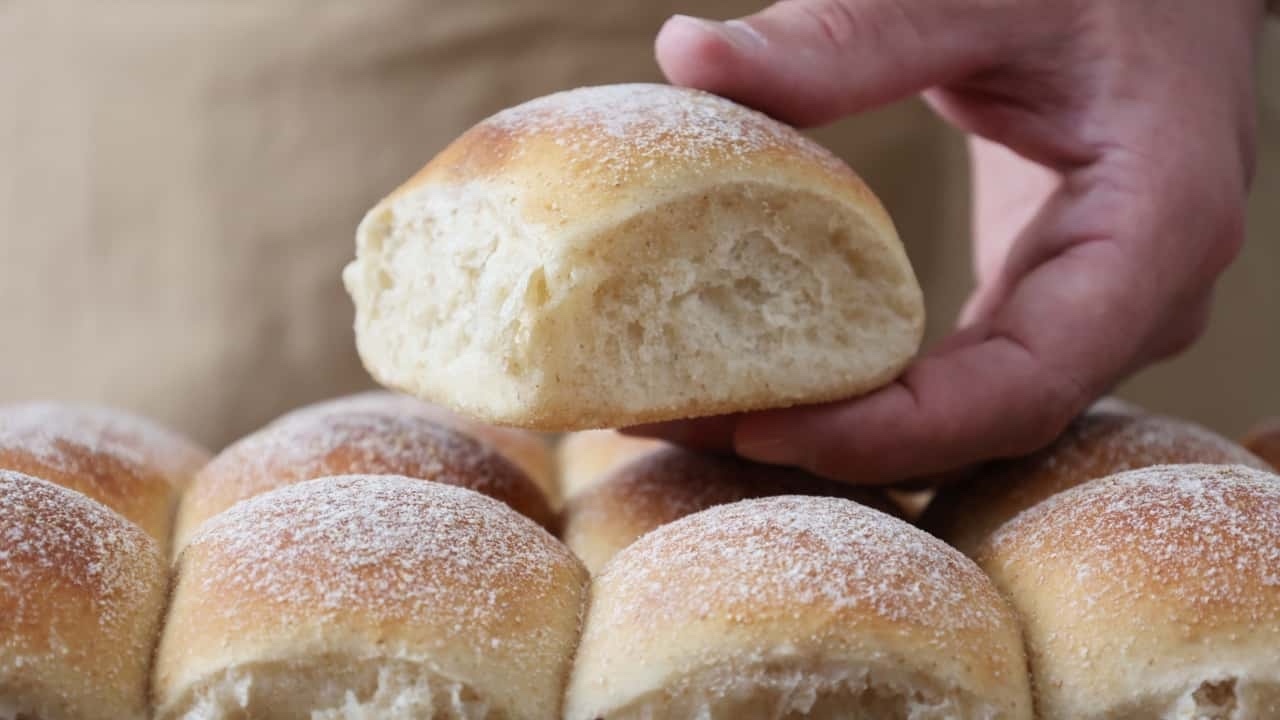